Menu
Get the Course

How Can We Ignite HOPE in a Crisis? 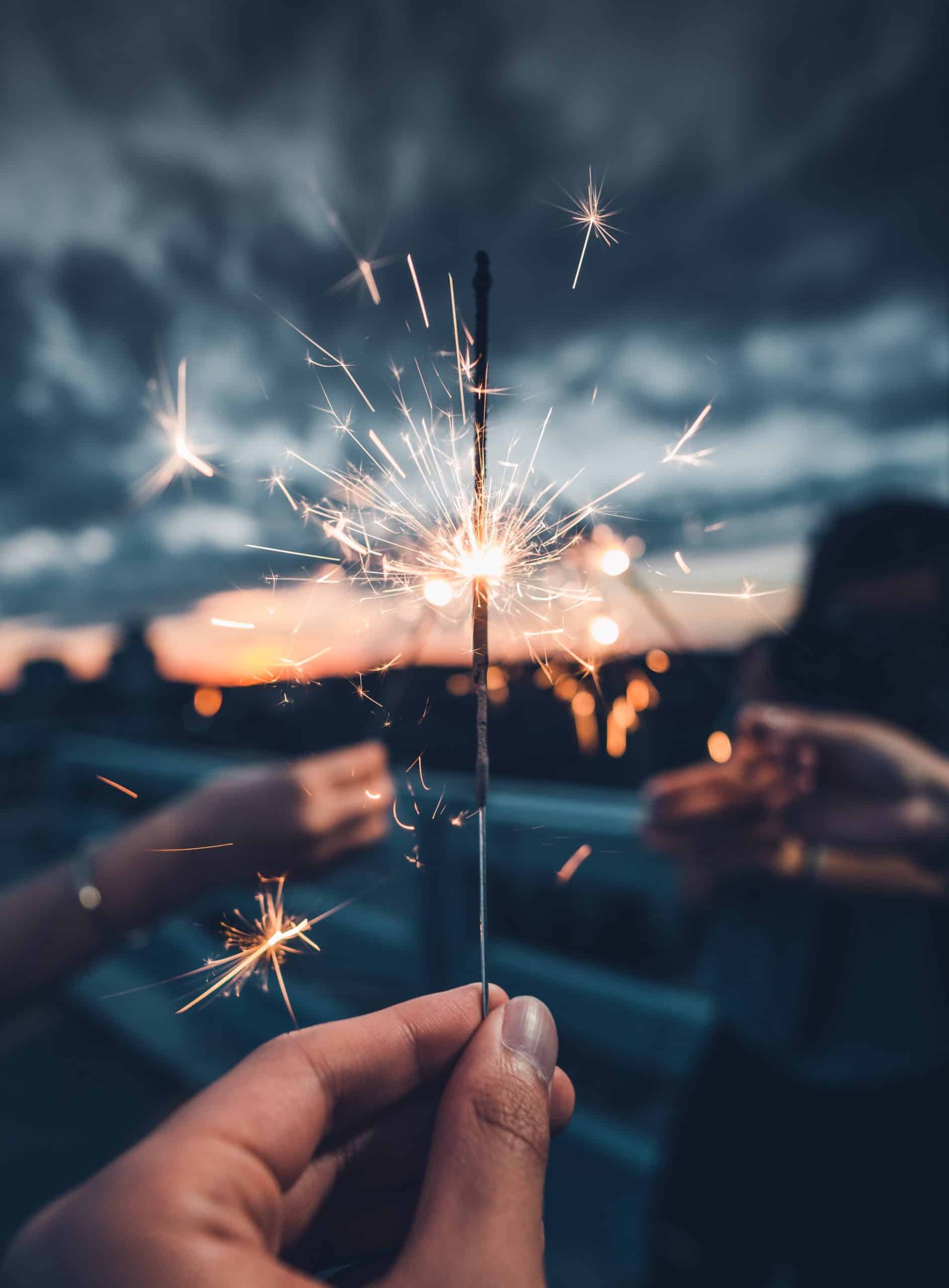 How can we ignite HOPE in a crisis?

Inspiration comes from a variety of sources. Mine are often sparked by the generous and compassionate acts of others.

A few weeks after my son died, a small package arrived in the mail. I did not recognize the name of the sender. They lived in a neighboring province. With curiosity, I ripped into the parcel.

Inside was a beautiful book, “A Grace Disguised” written by a man grieving a triple loss. Jerry Sittser lost his mom, wife and one daughter in a horrific accident. And yet his book shared hope.

Accompanying the book was a compassionate note written by a couple intimately acquainted with child loss. Weeks before they had buried their young, newly married son.  A tragic accident took his life so unexpectedly and left the family in shock.

From friends in common, this bereaved couple had heard of our grief story. The similarities were chilling. Our young, newly married son had also died in a tragic accident.

The compassion of these strangers was impressive to me. Instantly I admired their ability to reach out in the middle of their brokenness to share hope with us. A book was their tangible gift of empathy. But more than that, it signalled this significant message to our hearts: You are not alone.

An appropriate name for compassionate individuals is “Hope Heroes”.

Hope Heroes are ordinary people who become extraordinary simply by sharing hope with the broken hearted. Empathy and compassion are their superpowers.

When the unfathomable news of the mass shooting in Nova Scotia hit the news, we all felt stunned. Twenty-two innocent lives taken too soon.

With no time to absorb this horrific event, another tragedy unfolded. Ten days later, six Canadian Armed Forces members based in Nova Scotia died in a helicopter crashed.

One week later, a precious three- year- old boy in Truro, N.S. went missing from his grandmother’s yard where he was playing. Within a short time, the rescue mission shifted to a recovery operation when his boots were found by a body of water.  A parents’ worst nightmare had become a reality for these dear people.

The myriad of losses caused by the coronavirus compound the confusion and shock of these additional tragedies. It’s too much to process.

What can you and I possibly do to show our compassion for the grieving in Nova Scotia?

I have an idea. We can do it together! In fact, the 700 Club Canada is willing to collaborate with us too.

Listen in on this conversation to learn more:

When you send a donation to www.700club.ca/Cornerbend, your gift will ensure that a copy of my book, “The Little Black Funeral Dress – Five Things I Wish I Had Known About Grief” is mailed to a church in Nova Scotia.

Why send it to a church?

By equipping pastors with grief books that share the hope of Jesus Christ, they will gift them to the broken hearted in their community.

Let’s fan into flame our collective sparks of compassion and empathy. Together our flames can spread HOPE as quickly as a wildfire. To Nova Scotians our message is clear: You are not alone. 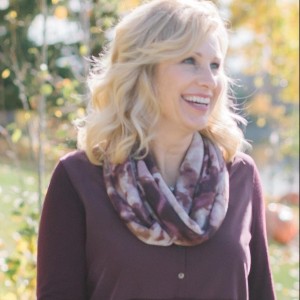 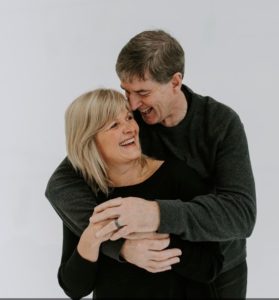 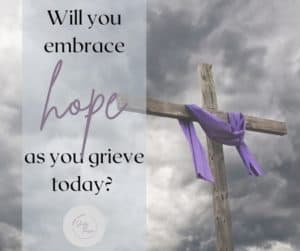 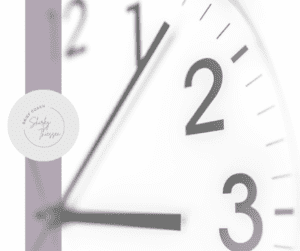 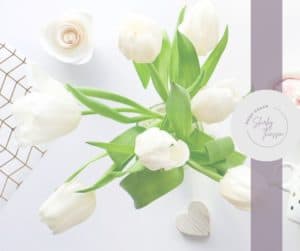 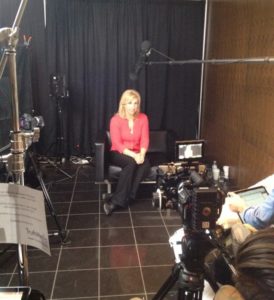